by BCSWowbagger
My podcast released a new episode: "Bound to the Starless Midnight." 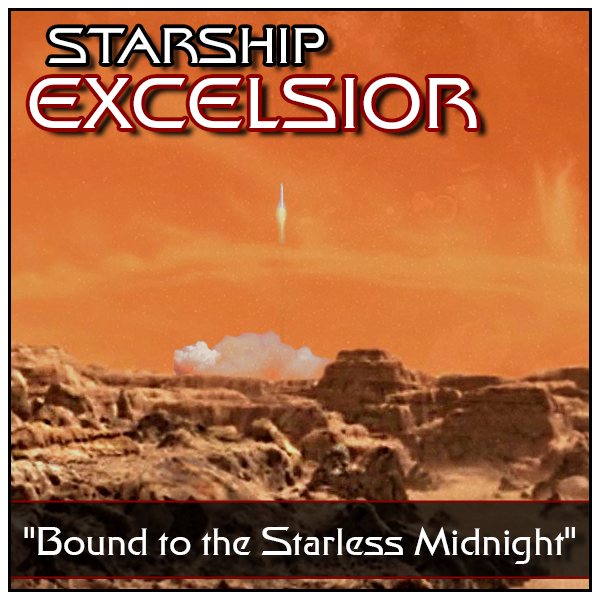 At a broad level, this is a story about the fall (and rise) of Romulus during the supernova of 2387.

But this is also a story about two brothers -- one who followed his father's footsteps, and one who turned away.

...and wherever good podcasts are found.